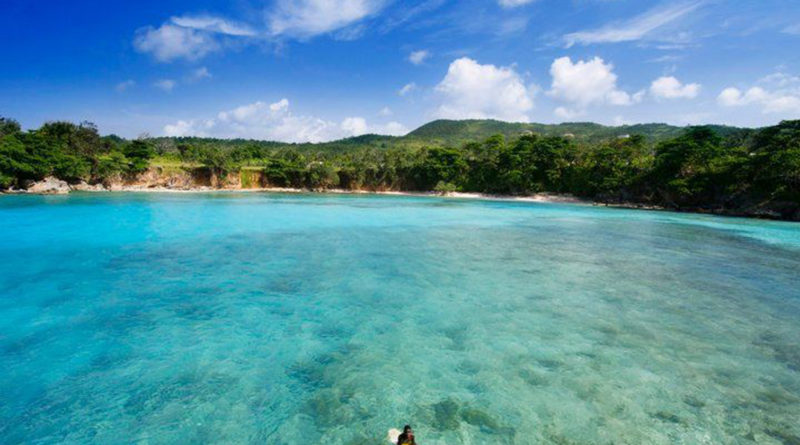 Jamaica is absolutely one of the most beautiful places on the planet. Before long, visitors to the island are able to prove this for themselves. There are so many stuff that contributes to the beauty of this island. The beautiful landscape and scenery, the beaches, the people, the food, the natural and historic attractions, the culture and more are all major contributors.

Jamaica is one of the Caribbean islands surrounded by the Caribbean Sea and boasts a tropical climate. The country is divided into 3 counties, namely: Cornwall, Middlesex and Surrey and 14 parishes:

Jamaica has various types of land forms, including: interior mountain ranges, limestone plateau, coastal plains, and hills and valleys. A two-hour drive could take you from rainforests, majestic peaks, coffee farms,flowing rivers, and beautiful waterfalls. Evidence of Jamaica’s volcanic past can be found on the Blue Mountains, which is Jamaica’s highest point at 2256m². However, as a result of the island being re-submerged under sea at some point, the island is mostly covered by limestone. Jamaican soil grows a lot of forests, which is home to various species of flora and fauna, many of which are found nowhere else in the world. More on Jamaican geography

Jamaica has been independent since 1962. Prior to its independence, Jamaica was a British possession for over 300 years. In terms of politics, Jamaica historically has undergone much transformation, and much credit is due to national leaders such as Sir Alexander Bustamante and Norman Manley.

Today, Jamaica is a democracy in the British tradition, a member of the British Commonwealth of Nations, playing a vigorous role in the world family of nations. Queen Elizabeth II stands as its Chief of State and is represented locally by a Governor General, appointed by Her Majesty upon the recommendation of the Prime Minister of Jamaica. Currently, Jamaica’s Governor General is Sir Patrick Allen. The country has two dominant politely parties, the ruling Jamaica Labour Party (JLP), currently headed by Prime Minister, the Honorable Bruce Golding; and the opposing People’s National Party (PNP)

Jamaica is said to have the most churches per square mile in the world. There are few other religions here, with the most dominant being Christianity. You can find a variety of denominational churches here, as well as a few non-denominational ones. The chief denominations are:

The major non-Christian group is the Rastafarian movement. There are also places of worship for Jewish, Muslim, Bahai and Hindu faiths.

There are several charitable organizations in Jamaica. These include: 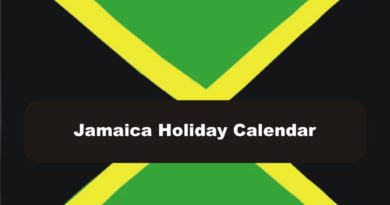 15 April 2017 About Jamaica Comments Off on Jamaican Public Holidays 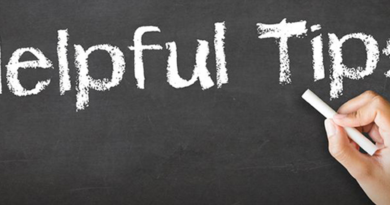 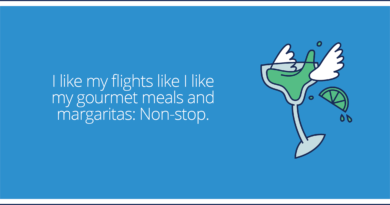 17 May 2014 About Jamaica Comments Off on Jamaica Travel Deals