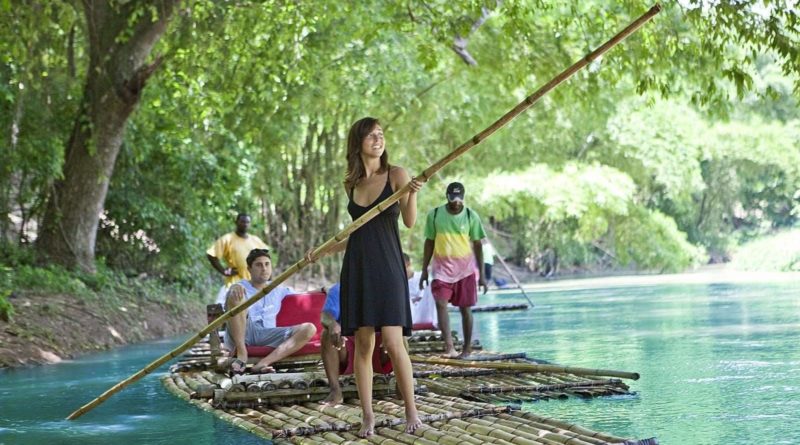 Every visitor to Jamaica will report that Port Antonio possesses a distinctive charm of its own. It is the capital of Portland and is populated mainly by gentle, country folk and less frequented by tourists, when compared to other regions. The Blue Mountain peaks curved down into Rio Grande valley filling the atmosphere with a fresh scent of Jungle Rivers and hidden waterfalls. As officially, the first tourist destination in Jamaica, Port Antonio usually attracts movie creators and persons looking for a naturalistic experience.

Home to Navy Island former owned by movie star Errol Flynn. It is located just opposite the Titchfield Peninsula and West Harbor. Navy Island gets its name from the British Naval base which was set up there in the 18th century to be a strategic protection for Port Antonio and to service ships. Navy Island is immediately visible lying just offshore as you enter along the coastal road from either direction into Port Antonio. You can take a ferry to get across to the island, which gained its name from its role as a naval station during colonial times.

You will find accommodations for Port Antonio from Dragon Bay’s coastal resort to exquisite oceanfront villas as far as to Boston area. Port Antonio Marine’s Park is a large and great opportunity for snorkeling, diving and deep sea fishing. There is also popular rafting that is done by experience rafters on the Rio Grande River that gives a tranquil experience of Port Antonio.

Getting to Know Port Antonio 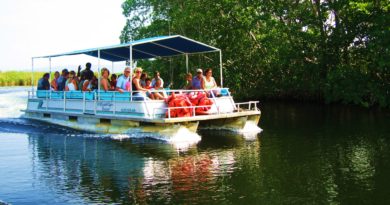 14 September 2017 About Jamaica Comments Off on South Coast 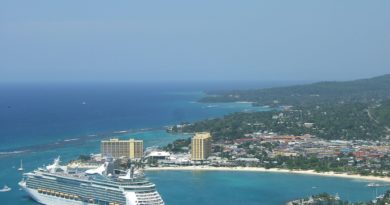 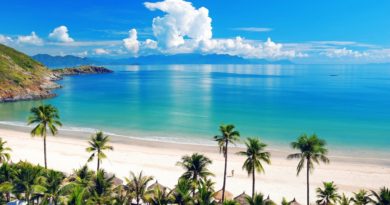