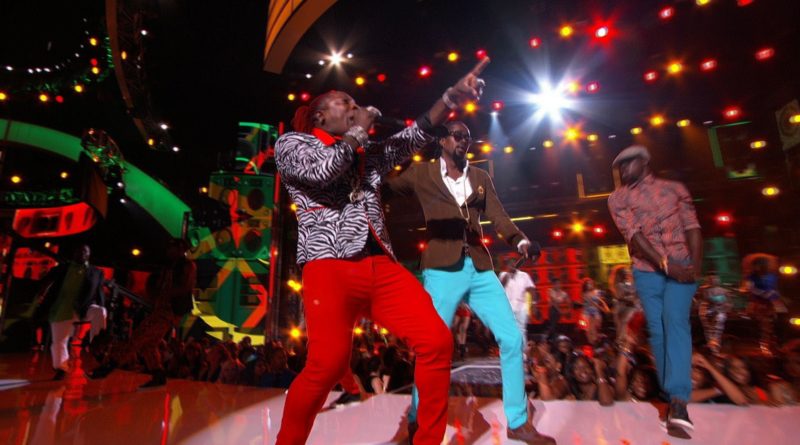 The Jamaican music is spon­ta­neous, frank, springs from the very soul of the peo­ple, and engen­dered by their sur­round­ings and way of life.

Jamaican music started off with heavy African influences. Musi­cal forms included drums, fife, cow horn, the abeng and more. This was later twisted with the Euro­pean Musi­cal Form which included pianos, gui­tars, vio­lins and so on. A merg­ing of there two musi­cal forms gave rise to “Mento” music in the 1950’s. Mento is typ­i­cally the tune­ful com­bi­na­tion of gui­tars, hand drums, and a rhumba box which is an essen­tial part of the music’s bass. Some of the pop­u­lar mento artistes of the 1950’s were Louise Ben­nett and Harry Belafonte.More about Mento.

During the 1940s to early 1950s “Jazz” made its first appearance on the island. Though never attracting a large crowd at the time, there were quite a few loyal jazz fans in Jamaica. Find out more about Jazz music in Jamaica. More about Jazz in Jamaica.

By the 1960’s there was the “Ska”. Ska is a com­bi­na­tion of calypso, jazz, and mento, all com­ing together to pro­duce a unique upbeat rhythm. Some pop­u­lar ska artistes were Mil­lie Small, Skatal­ites, Der­rick Mor­gan, and Desmond Decker & the Aces. More about Ska in Jamaica.

The Jamaican music con­tin­ued to evolve and close to Inde­pen­dence there was the birth of “Rock­steady” also in the 1960’s. Rock­steady is a com­bi­na­tion of dif­fer­ent gen­res along with a touch of ska, jazz, drumming and strong off­beat rhythms. Some pop­u­lar rock­steady artistes were Alton Ellis, Der­rick Mor­gan, Roy Shirley, and Hopeton Lewis. More about Rocksteady

In the 1970’s the evo­lu­tion of the Jamaican music exploded with “Reg­gae”. Reg­gae has been the longest sur­vivor of the music evo­lu­tion and has gained world­wide fame. The term “Reg­gae” is so widely known that is often used to refer all of Jamaica’s music forms. Reggae’s rhyth­mic style is well noted for its cre­ative use of bass, drums, gui­tars, key­board, horns, vocals, and lyri­cal themes. Some of the early reg­gae artistes were of course Bob Mar­ley & the Wail­ers, Bunny Wailer, Peter Tosh, Ken Boothe, Third World, Burn­ing Spear, Jimmy Cliff, Ernie Smith. In the 1980’s the reign­ing artistes were Yel­low Man, Black Uhuru, Den­nis Brown, Ziggy Mar­ley, and Jimmy Cliff. Fur­ther, in the 1990’s, the promi­nent reg­gae artistes were Shaggy, Shabba Ranks, Diana King, Bunny Wailer, Inner Cir­cle, Sly & Rob­bie, Burn­ing Spear, and Bunny Wailer. Reg­gae just keeps get­ting bet­ter and in the 2000’s the pop­u­lar artistes are Shaggy, Bee­nie Man, Sean Paul, Ele­phant Man, Junior Gong, and Buju Banton. More about Reggae

At the time when reg­gae was born, it’s clos­est rel­a­tive known as the “Dance Hall” was also born. Dance hall could be described as a faster form of reg­gae and is said to some­times con­vey some kind of vio­lence, aggres­sion or strong sex­ual mes­sage. Some of the pop­u­lar dance hall artistes are Siz­zla, Movado, Vibes Car­tel, Caple­ton, and many more. Learn more about dancehall

In addition, Gospel and Classical music also has an important place in the rich and diverse musical heritage of Jamaica. 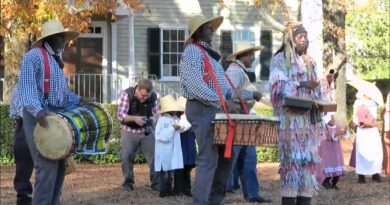 7 April 2013 About Jamaica Comments Off on Jamaican Folk Songs

One thought on “Jamaican Music: The Music Evolution”