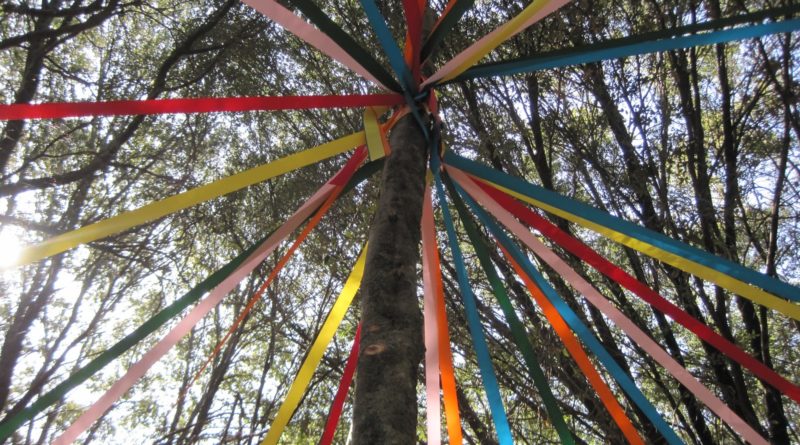 Maypole dancing was a feature of outdoor social festivities of old England and old Jamaica. A long ‘Ribbon Pole’ as it is sometimes called, is usually set up at social events such as fairs, garden parties or picnics. People would dance around the pole to the music of the local orchestra, paying a penny or three-pence or even a shilling to take part in the dance. It is believed that the Jamaican folk song, ‘Penny Wheel’ might have originated from this traditional dance.

Maypole dancing, unlike other traditional dances are widely distributed over the island. During independence celebrations in 1962, At least 63 villages agreed to have Mayole dancing as a part of their celebrations.

Maypole involves the ability of a group to plait ribbons without getting them tangled. This demands a certain amount of skill from the performers and requires cooperative movement. Some dancers form single and double plaits by standing or moving on spot, while the other dancers move in and around stationary dancers. A weave is made around their outstretched ribbons, thus giving a spider’s web effect.

The traditional Maypole dance has become one of intense concentration and teamwork, rather than just an occasion for social enjoyment. Today, the dance is still carried on in rural areas on social occasions, and remains as popular as ever at social gatherings such as, small village fairs. 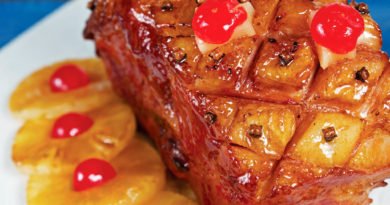 9 August 2017 About Jamaica Comments Off on Jamaican Christmas Ham Recipe: Quick and Easy 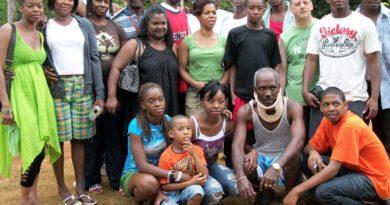 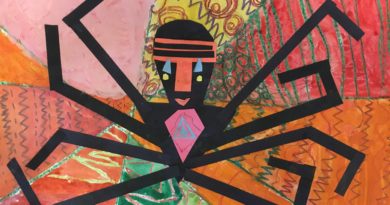