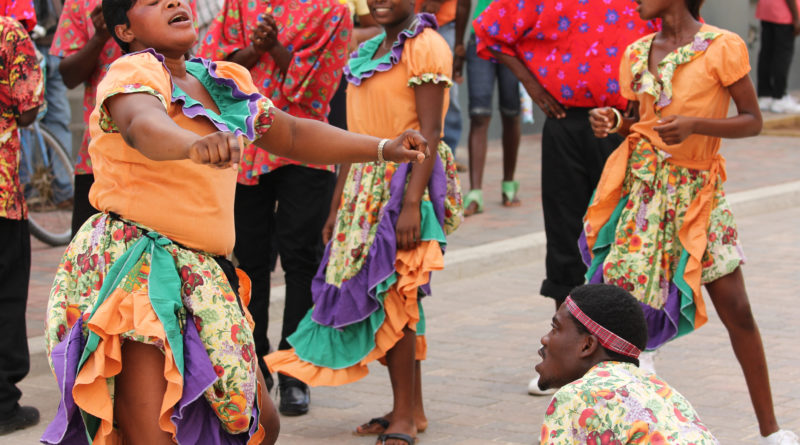 Let us explore the social Ettu dance even further.

The word ‘Ettu’ also spelt ‘Etu’ is believed to come from the word ‘Edo’, which denotes the name of a tribe of people from West Africa. The Ettu dance is associated with the parish of Hanover. The Hanover Ettu group exhibits strong African Yoruba retentions in language, food, and dance. The Yoruba group is an ancestry group, found on the Western side of the island. They are said to hold a strong cultural resemblance to the ‘Nago’ Folks of Westmoreland.

Ettu performances may take place at events such as dinner feasts, weddings, or death ritual events.

Musical instruments that are used in the Ettu dance and consists of:

The rhythm of the Ettu dance is quick and similar to the Haitian folk dance, called ‘Mais”. The movement, too, was similar to that of the Tambu, and the dance was also first seen to the wider public at the 1966 Festival Competition.

The Ettu dance also has what is known as ‘Shawling’. Shawling is a ritual which involves throwing of shawls or scarves around the neck of another dancer as a sign of appreciation. This significant task is an integral part of Ettu traditional dances. 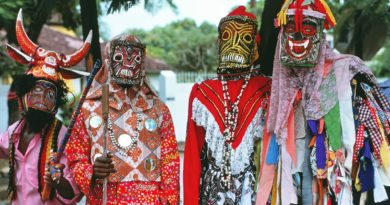 3 November 2017 About Jamaica Comments Off on John Canoe (Jonkonnu/Junkanoo): The Whole Story 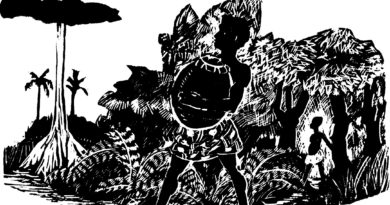