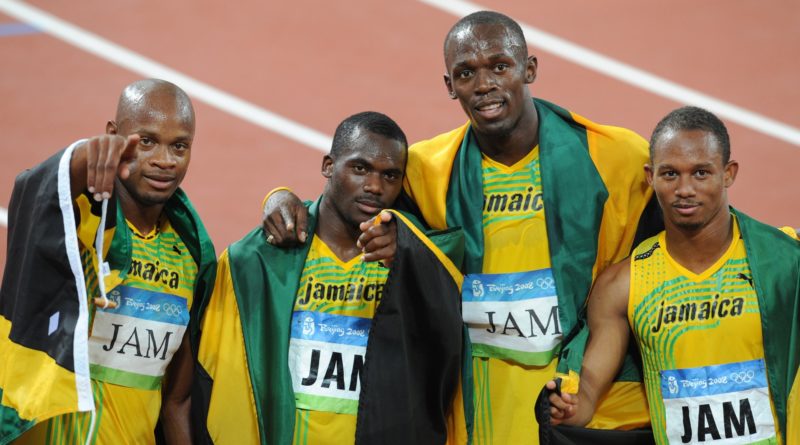 Athletics is one of the most celebrated sports in Jamaica. In Jamaica, athletics is introduced at an early age as soon as children become a part of the formal education system. As children progress in our education system, the curriculum is tailored to identify, nurture, and empower prospective top-performing athletes.

The truth is, even though Bolt is so famous and well celebrated worldwide, historically, Jamaica boasts a rich athletic heritage. Jamaica’s athletic heritage dates back to the 1930s. Jamaica entered it’s first-ever athletics team into an international competition. It was the 1930 Central American and Caribbean Games. Joseph Mackenzie won a silver medal in the high jump with a jump of 1.75 m. In 1934 Jamaica entered their first ever team into the British Empire Games (now known as the Commonwealth Games) the team won silver in swimming and Bernard Leopold Prendergast won a bronze in the discus throw with a throw of 40.23 m. This was their first major athletics medal.

Further on, in the 1952 Helsinki Olympics, Jamaican Arthur Wint and Herb Mckenley were back along with George Rhoden and Leslie Laing. Together these four made up the gold medal winning 4×400 m relay team becoming the only team other than the Americans to hold a 4×400 m world record by running 3:03.9 in the final.

As the years went by, Jamaican athletics have continued to make us proud. Our athletes have helped transformed how Jamaica and Jamaicans are viewed across the globe.

Built in 1962 for the Central American and Caribbean Games, the Jamaica National Stadium was the main stadium hosting the opening and closing ceremonies, track and field and cycling…More about the National Stadium

So now you know, even though relatively small in population size, Jamaica has produced quite a number of athletic super stars. We’ll take you on a little journey to highlight some popular Jamaican athletes. Remember, there are many that have made us proud, so please excuse us for leaving out a few. Check out some of our famous Jamaican athletes below. 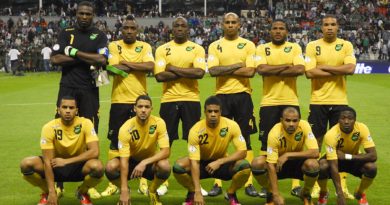 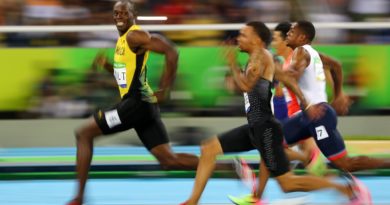 One thought on “Athletics in Jamaica”