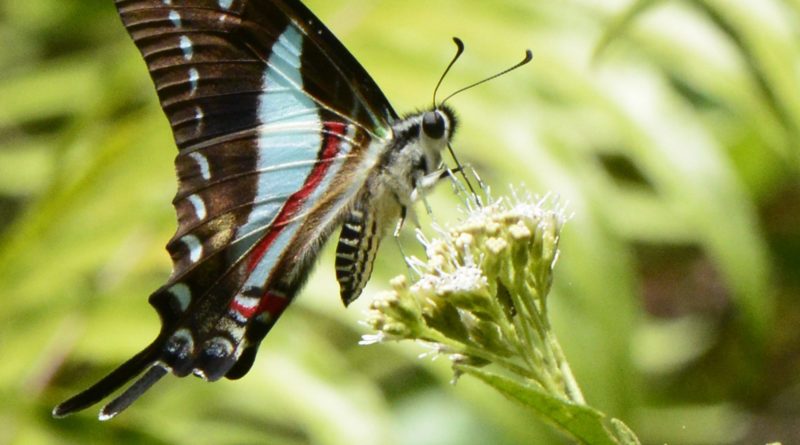 The invertebrates on the island are quite fascinating. There have some 800 species of land snails described. It is said that with the exception of Hawaii, Jamaica has the largest snail fauna in the world. It is a fact that some of the insect fauna in Jamaica is still unknown to an extent.

Butterflies: there are over 100 species of butterflies of which the magnificent Papilio Homerous (the Giant Swallowtail) is the most famous. The Giant Swallow tail is the second largest butterfly found in the world and the largest in the Western Hemisphere. It is endemic to Jamaica and can be found in the Blue Mountains and Cockpit Country.

Moths: Jamaica has moths (also called bats) large and small which are often found in houses. There are species hawk moths found in some areas.

Dragon flies: Dragon flies are some of the fastest insects in the world. Several species here can be found only in Jamaica.

Beetles: Several types of beetles can also be found here. The most popular is the firefly, locally called “blinkies” which is a kind of click-beetle with blinking light. Their luminous organ is located on the under-parts of the abdomen. Before electricity was widely available in Jamaica, our ancestors would have placed blinkies in transparent containers to provide light. The “peeny” or “peeny wally” is another kind of click-beetle which has two luminous organs on the upper surface of its body, behind its head.

Mosquitoes: There are over 50 species of mosquitoes on the island. They are an important part of the food chain and are also vectors of malaria, dengue fever and other mosquito related illnesses. 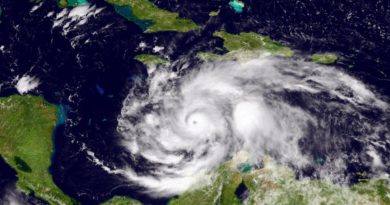 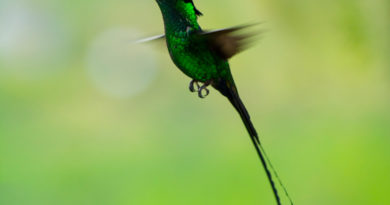 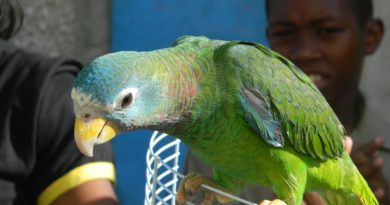 One thought on “Jamaican Fauna: Invertebrates”