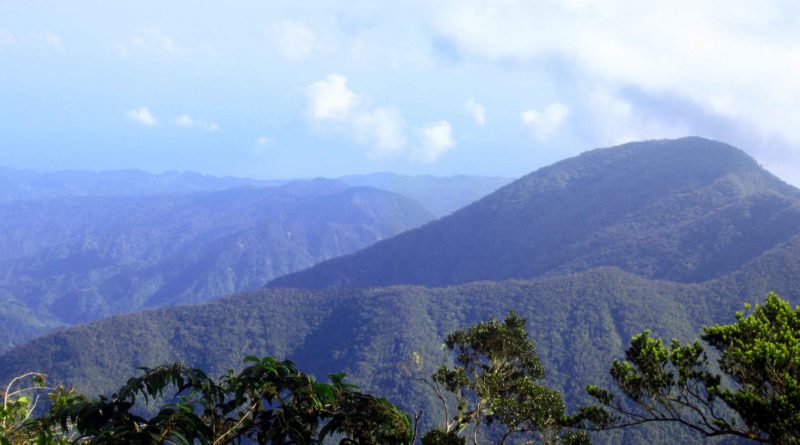 Jamaica is a land of mountains, plateau and plains. The eastern part of the island is composed of metamorphic rocks, which form the imposing range of the Blue and John Crow Mountains.

It is quite interesting to note that about half of the island is over 300 meters above sea level. The mountain system in Jamaica has been divided into three (3) regions:

The highest mountain in Jamaica is the Blue Mountain, let us explore this mountain in some more details.

The Blue Mountain Peak is the major mountain of Jamaica and the Caribbean, attaining an elevation of 2256m (7402 feet). The Blue Mountain got its name mainly because it often has a misty blue over shadow. The mountain rises 2133m (7000 feet) from the coastal plain in only 16 km (10 feet), which gives it a steep gradient, which has few equals anywhere in the world.

The word “Blue Mountain” is synonymous with “coffee” as it is the birth place of the famous world renowned “Blue Mountain Coffee”. For those who enjoy natural attractions, the blue mountain has a green lush vegetation of approximately 28 miles with exotic foliage and rare wildlife. Also, the Blue Mountain is home to more than 250 species of birds, 3,800 kinds of flowering plants and ferns, and the giant swallowtail(world’s second-largest butterfly). Jamaican birds such as yellow-billed parrot, the blackbird, and ring-tailed pigeon are among more than 24 bird species which are unique to Jamaica.

It is quite a beautiful scenery to see the sunset from the Blue Mountain point of view. On a clear sunny day you may not only see Port Antonio or Kingston, but perhaps Cuba which is 90 miles away.

If you plan to visit, hike and go sightseeing, try to avoid the rainy periods of May, June, September, and October. This is best since the Blue Mountains receives about 300 inches of rainfall each year to its eastern side. You can learn more about Blue Mountain by going on the Blue Mountain Bicycle Tour. 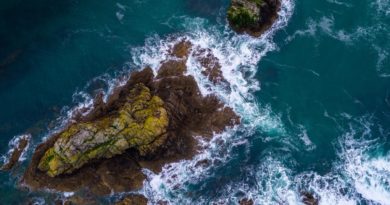 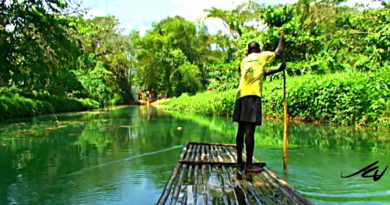 2 thoughts on “Major Mountains in Jamaica”